What is the Confrontation Clause Mean to Criminal Defendants

How does the Confrontation Clause work in Alabama Criminal Cases 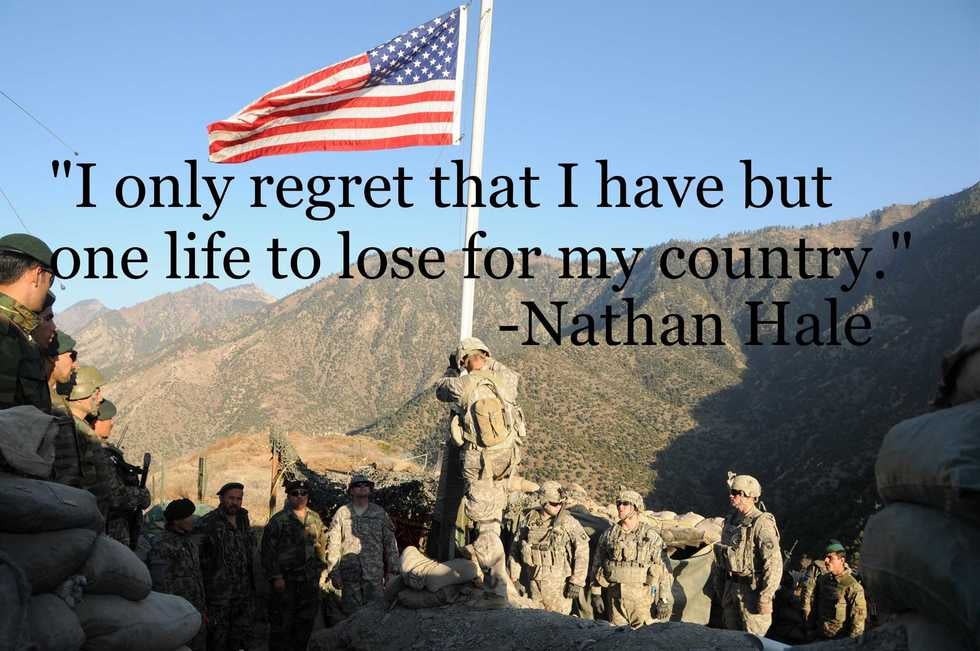 I fight for Freedom

What is the Confrontation Clause and what does it mean to an Alabama Criminal Defense Lawyer?  The Bill of Rights in the U.S. Constitution was written to protect American citizens from abuses by the government.  Our Founding Father's feared the government's potential abuses so they put laws into place to protect the American People.  The Sixth Amendment of the U.S. Constitution contains Rights guaranteed to the those who have been accused of a crime in Alabama and indeed, across the U.S.  One of the enumerated Rights in the Sixth Amendment is the Confrontation Clause.  Simply put, the Confrontation Clause is the Right to confront witnesses against you in court.

"In all criminal prosecutions, the accused shall enjoy the right to a speedy and public trial, by an impartial jury of the state and district wherein the crime shall have been committed, which district shall have been previously ascertained by law, and to be informed of the nature and cause of the accusation; to be confronted with the witnesses against him; to have compulsory process for obtaining witnesses in his favor, and to have the assistance of counsel for his defense."

As we can see, the Sixth Amendment is an essential Constitutional Right afforded to all criminal defendants.  It contains more than the Confrontation Clause above, and includes the Right to the Assistance of Counsel as well.   In a very famous court case, GIDEON v. WAINWRIGHT(1963) the Supreme Court affirmed that the Right to Counsel not only applied to the Federal Government but to the States as well. The Court ruled this Right fundamentally applied to the States via the 14th Amendment. What is even more amazing about the Gideon case, the State of Florida did not afford the Right to Appointed Counsel to criminal defendants except in Capital Cases prior to 1963.  Simply put, the Federal Government, nor the States can trample your civil rights.  Thus, the State of Alabama can't deny you the Right to Counsel or deny you the Right to confront witnesses against you.  The Right to Counsel extends to every phase of a criminal investigation: During an investigation, Trial, Sentencing, and usually the initial appeal.

The photo to the left and the quote from Nathan Hale is indicative of the courage upon which our great country was founded.  Nathan Hale said, "I only regret that I have but one life to lose for my country," immediately prior to being hanged as a traitor to the British Crown during the American Revolution.  It is informative to understand the danger our Founding Fathers were under when they Signed the Declaration of Independence and fought for America.  Of the 56 Signers of the Declaration of Independence:

• 5 of the 56 Declaration signers were captured by the British and tortured as traitors.

• 9 of the 56 Declaration signers fought and died in the American Revolution.

• 4 of the 56 Declaration signers lost their sons in the Continental Army or had sons who were captured and tortured.

• At least a dozen of the 56 Declaration signers had their homes looted and destroyed by the British.

Our Patriot Americans have fought and died for generations to win and protect our Freedom from Tyranny.  I am Erik Fine, and I feel that it is my duty to follow our great Patriots in defending Freedom.  It's why my law firm is called Patriot Law.  I believe every case that I take is fighting for the Freedoms our Founders fought for over 200 years ago.  I have served my country in the Navy, worked as a police officer, as a corrections officer, and now I serve the State of Alabama as a criminal defense lawyer.    The Bill of Rights hangs on my wall and I proudly fly the American Flag in my yard in Chelsea. Our country stands for the freedom and dignity of all people and I have devoted my life and my career to fighting that fight. 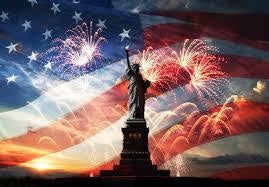 The Confrontation Clause matters to criminal defendants in Alabama.  It essentially provides the right to cross-examine witnesses against you in court during a criminal trial.  The accused in a criminal trial can require that witnesses against them testify under oath and be subject to investigation by an experienced criminal attorney in front of the judge and jury.  The criminal defense lawyer can test the witness for truthfulness, credibility, bias, and the like.  The Confrontation Clause also protects against out-of-court statements (Hearsay) or forensic/medical reports.  For instance, statements made by an alleged victim out-of-court must testify in court or that statement will not be allowed.  A line-up would not be admissible without the testimony in court by the witness identifying the suspect during the line-up.  Likewise, a forensic report by a medical examiner, such as an autopsy report would not be admissible without the testimony from the medical examiner in court during trial.  A scientific analysis of a particular drug actually being the drug alleged is not admissible unless the forensic expert having performed the test testifies at trial.  A criminal defense lawyer must object to the State introducing this evidence prior to trial or the defense will have waived it's Right to Confrontation.  There are exceptions, as there is almost everything in law, like a dying declaration.  A dying declaration is an exception to the hearsay rules and the Confrontation Clause.  For instance, if a victim makes a statement to a first responder identifying the suspect who shot him and subsequently dies, that out-of-court statement would be admissible against the criminal client in court.

Please call me with any questions about the Bill of Rights or your Rights as a criminal defendant.  I always offer a free consultation for potential clients and to those who need help defending their God given Rights.  Remember that the government and the State of Alabama is not your friend.  The prosecutors in Shelby, Jefferson and St. Clair Counties, and indeed, throughout Alabama, are intent upon getting convictions.   The police departments and the sheriff's offices are focused on convictions as well.  There are good people in many of these government organizations, but the nature of their positions demands a stringent attack upon personal liberty.   Any conviction for a crime has significant consequences on your Rights and possibly your freedom!  NEVER EVER speak to the police or a government agent of any kind without speaking to an attorney FIRST!  Your Sixth Amendment Right to Counsel gives you that Right and it cannot be used against you in court. Remember...SHUT UP AND LAWYER UP!Shut Up and Lawyer Up!