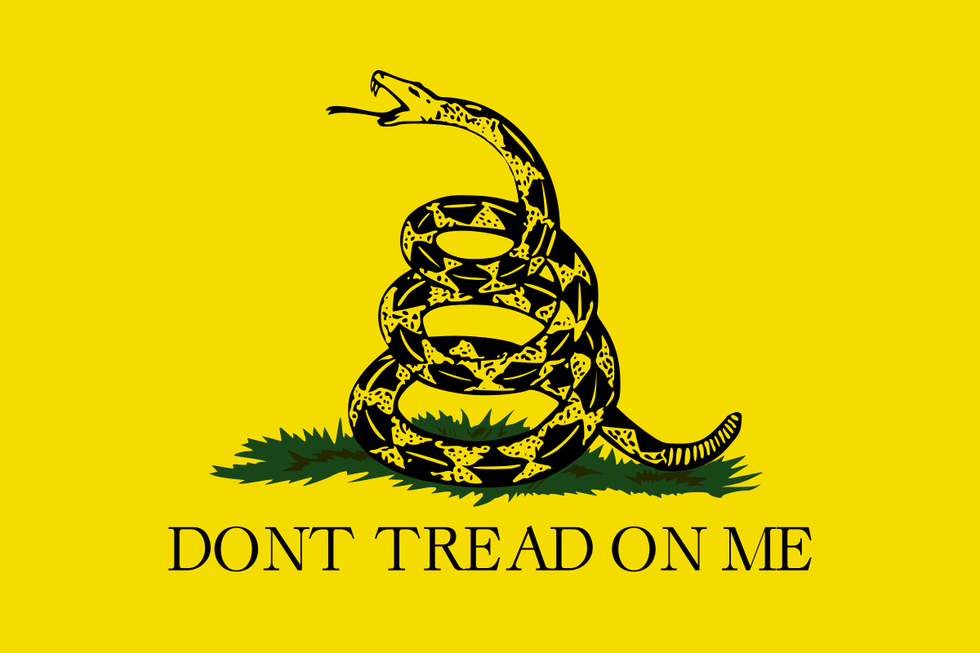 Alabama laws for the sale or possession of unlawful drugs are extremely rigid. A breach of the law for possessing, transporting, or selling controlled substances can change a person's future. Depending on both the type of specific contraband drugs and the quantity of drugs recovered, for a criminal charge, a person can face an extensive array of outcomes that can last a lifetime.

Due to the hardness of drug penalties in Alabama, it is wise enough for anyone facing drug crime charges contact a qualified Shelby County Criminal Lawyer immediately. A competent lawyer will establish a powerful defense to help in lessening any potential sentences you may be suffering.

If you are facing drug charges in Alabama, you may be subject to prosecution under state law 13A-12-210. Contact now or Call to 205-478-2498 for prompt and effective assistance.

In Alabama, the drug crime penalties depend on what sort of banned substance an individual is convicted of carrying and whether that person has a conviction history. Trading (selling) leads to be penalized more seriously than possession and trafficking is considered more severe than trading.

Examples of a felony include carrying Controlled Substances such as heroin, cocaine, prescription medications, and methamphetamine. In these instances, an individual faces at least one year sentence, up to a $15,000 fine, and up to 10 years in a state penitentiary.

In drug distribution charges, a minimum of two years to a 20-year sentence, and drug trafficking cases lead to a minimum mandatory of three years sentence, which can be extended to 25 or life imprisonment on the quantities associated. (Alabama Code 13A-5-6, 5-11.)

Under Drug Crimes Amendments, Act of 1987, the small possession of any drug listed in the drug schedules is considered illegal possession and is penalized as a Class C felony in Alabama. The quantity of the substance found extends the scope of Alabama drug punishments more so than the division of the controlled substance itself. A person performs the offense of illegal possession of drug with intent to sell/trade, if he carries more than 4g of heroin, between eight and 28g of cocaine, and any amphetamines up to 28g. Depending on the quantity of the controlled substances, the punishments can differ in harshness.

Trafficking is a Class A felony that brings a serious minimum penalty. The most prominent short-term sentence is imprisonment. This is until a person is capable to make a bond to be released. Even after release, courts keep that individual under some sort of restrictions. These restrictions can usually be waived with the help of an expert Shelby County Criminal Lawyer.

The type of controlled substance offense that an individual is charged within Alabama directs the short-term results that a person faces. The less harsh outcomes would associate with things like simple marijuana possession or, sometimes, there are no outcomes other than visiting court.

Charges of Drug Distribution and Trafficking

Drug distribution is a charge for the delivery, distribution, or sale of any drugs, including marijuana. The forbidden distribution comes under the Class B felony.  Trafficking and distribution are severe felonies where a person faces prison sentences and up to $60,000 fine. However, these types of drug cases can be terminated in drug court with the assistance of Birmingham Drug Crimes Lawyer.

Alabama drug laws consider not only noted drugs like heroin, cocaine, and marijuana to be controlled substances, but also the composites utilized to produce them. For instance, owning drug paraphernalia, such as pipes, is also prohibited.

According to the level of severity, Alabama distributes its controlled substances into five schedules under Alabama Code Sections 20-2-22 to 20-2-31:

Exception: Some substances such as codeine, a common pain medication, maybe carried legally so long as an individual holds a proper prescription.

Alabama imposes harsh penalties under Alabama Code Section 13A-5-9, on individuals with history of felony convictions.

And, In case if an individual has two prior felony convictions then Class C felony possession is convicted as a Class A felony and Class B felony is guilty by 15 years to life imprisonment.

In criminal matters, a person can have 3 different types of records. The drug conviction history includes:

Background history:  It only covers convictions.

Incarceration  Record: If a person is arrested and charged for carrying drugs or any other drug crime, that charge would arise on the arrest history.

Driving history: It doesn't reveal anything directly related to drug crimes except there are convictions and a suspension of driving license.

In Alabama, a person's arrest record would be the first thing that is initially impacted. But, if the matter is defended strongly and the case is dismissed, there are some ways to clean up that very record.

How Can an Alabama Drug Lawyer Help Me?

Our Chelsea Drug Crimes Lawyer at Patriot Law Firm, LLC will examine your case and potential options be discussed. Any minor slip in report by police or any space in the prosecution's case may reduce your charges or dismiss your case entirely. However, it will take a trained legal eye of Alabama Criminal Defense Attorney to expose them.

As with any drug offenses in Alabama, an individual faces severe results such as high fines, employment issues, loss of driver's license, and incarceration, so it is vital to contact an Alabama Criminal Defense Attorney. An individual facing a drug charge in Alabama should always contact a Shelby County Alabama Drug Lawyer and should do so promptly for minimizing crime charges.

A free consultation is available with Chelsea Criminal defense Attorney Erik Fine who has provided insightful legal advice and representation to his clients that has made the difference in their drug crime matters.