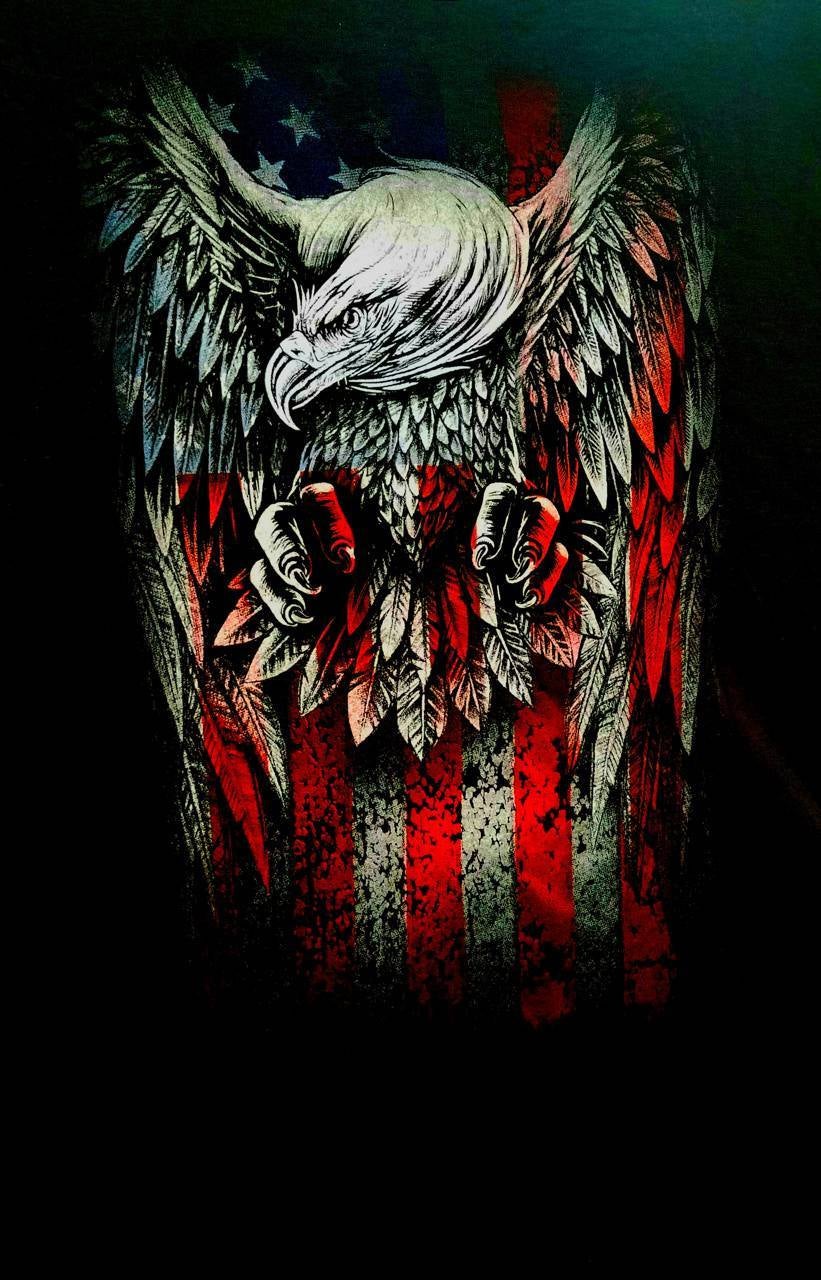 In Alabama, domestic violence laws prevent specific acts of physical violence between an offender and a victim, including a child and parent, husband and wife,  siblings, and couples in a dating relationship. The offense of domestic violence can bring severe penalties.

According to Alabama Code § 13A- 6-132, for a charge of domestic violence to be declared, the offensive conduct committed by the aggressor must involve a form of a domestic relationship (not occurring between strangers).

Convictions for any degree of domestic violence in Alabama will cause you to lose your right to own, possess or carry a firearm in Alabama....FOREVER.

Under Alabama Code §13A-6-139.1, Alabama considers domestic violence against:

If you commit domestic violence offense, but you are not in any of the given relationships with the alleged, you must contact an Alabama Domestic Violence Attorney right away.

All criminal charges would not be waived after confirming you do not have any personal relationships with the victim. You may be charged with the underlying crime. However, it can assist you to sustain a lesser potential penalty.

You can face various charges of domestic violence depending on the level of allegations.

Does Third Degree Fall under Misdemeanor or Felony?

Domestic Violence by Suffocation or Strangulation: This severe domestic violence charge under AL Code §13A-6-138 falls under a Class B Felony. Suffocation can be described as causing asphyxia with full intention by depriving a person of air or restraining a person from taking a breath by any means. Strangulation is the cause of asphyxia with complete intention by blocking or pressing the air passage of the neck or blood vessels with external pressure.

Up to 20 years of incarceration in a state prison is what an offender may be sentenced. A subsequent charge of suffocation or strangulation requires at least 6 months of mandatory imprisonment.

There are different potential ways to defend an accused against domestic violence allegations. When you are confronted with criminal charges, we recommend you call 205-478-2498 to an Alabama Domestic Violence Lawyer to discuss how to best proceed to try and get these charges dismissed or to win an acquittal at court proceeding.

Some common defenses are:

Self defense: You may have proof that the other involved person was the primary aggressor, and you responded rightly to guard yourself against danger.

Action of protecting others: You may have proof that any other third person's safety was at risk and you moved to protect them from injury.

Lack of Proof: You may claim that there is inadequate evidence to confirm you acted the offense beyond a reasonable doubt.

Wrongly Accused: You may be able to prove that you are not the individual who committed the act of domestic abuse, and you have been wrongly accused.

Untrue Accusations: The allegations raised against you may be completely false, and you may have proof of the alleged victim's wrongful motive, such as a child custody issue or contentious divorce.

The alleged victim possesses the right to seek a civil protective order against the offender. Protection orders are meant to defend individuals who have encountered or are in fear of stalking, sexual assault, or any other violence. A victim can request an ex parte order in case of an emergency. This is a short-term order a court may award without the presence of offenders in court. However, for the other party to receive a long-term order there must be a court hearing.  An accused must be informed of the petition and given the turn to defend before the court.

If an alleged victim obtains emergency protective order against you or a long-term protective order after a hearing, then you may be required to keep away from the victim in any way at home or work, and you will be prohibited from communicating, annoying, harassing, or performing acts of abuse against the victim's family members. You may have to even move out of a shared living situation at home.

Along with these restrictions, a protection order can also have severe consequences for you and your family.

If the alleged victim is the other parent of your children you may be prohibited to keep contact in-person, telephone, or electronic with your kids. Violating a protective order in any way could add some more criminal charges.

If you are convicted of a felony or misdemeanor domestic violence charge, this creates a criminal record history. It can make it challenging to obtain a job, education, professional licenses. It is likely that even more unforeseen hurdles will come about as a result of your conviction.  Jail time, costly fines and court costs, prolonged and prohibitive probation loom on your horizon.

If you are a parent, you may see a decrease in your parenting time, or you may lose child custody altogether, or be required to have your parenting time managed by another adult. A domestic violence conviction can impact your immigration status, in case you are not a U.S. citizen. You may lose your permanent residency or visa. A conviction can lead to deportation if you are residing as undocumented. You will also lose your right to own a weapon. Usually, only felony convictions can lead to a loss of possessing gun rights but in Alabama, misdemeanor domestic charges also lead to a loss of gun rights.

If you are facing domestic violence charges in Alabama, you should consult with an experienced Alabama domestic violence attorney. Erik Fine, owner of Patriot Law Firm, LLC regularly handles such cases. An experienced and knowledgeable lawyer can assess the strength or weakness of the prosecution's evidence against you, examine any possible defenses you might have, and describe your options.  Convictions of domestic violence in Alabama can ruin your life.  The penalties and punishments are severe.  Your time to act is NOW.

It may be possible to discuss reduce criminal charges, arrange a plea in exchange for a specified reduced penalty.  Criminal defense lawyer Erik Fine will protect your interests every step throughout the process, as well as vigilantly represent you in court if your case goes to trial.

If you would like a free initial consultation, contact Attorney Erik Fine now at 205-478-2498 at the Patriot Law Firm, LLC for swift legal assistance.