Gun Law Violations- Overview of the Law in Alabama 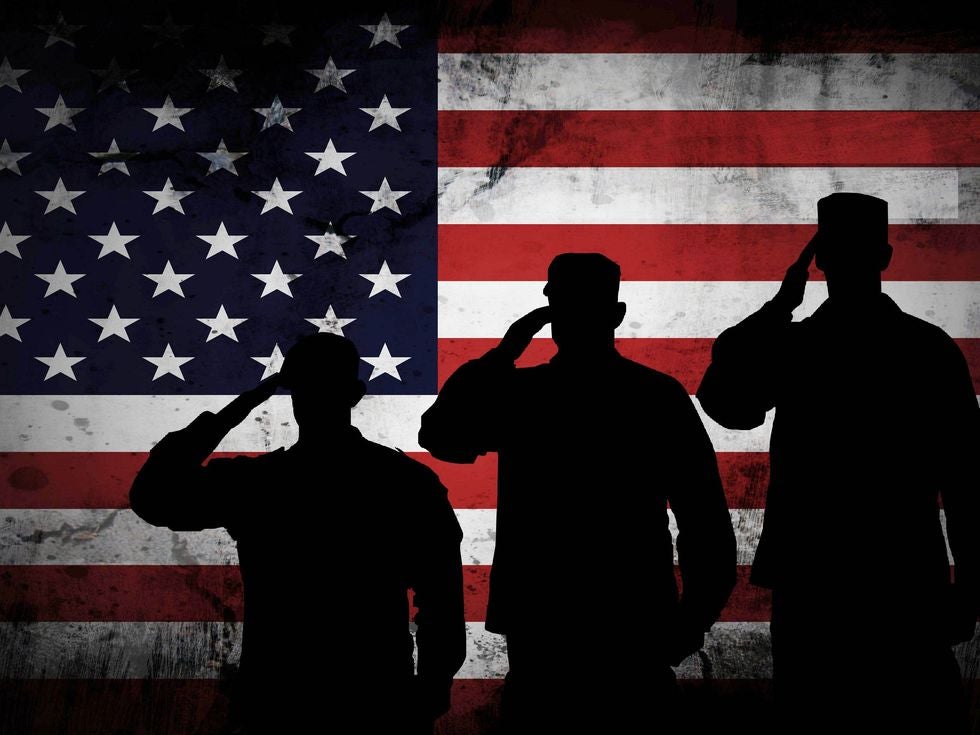 Fighting for Justice and the American Way

The State of Alabama is an open carry state in terms of possessing firearms, which means that people over the age of 18 may openly carry a gun even without a permit, but some restrictions do apply.  The law in Alabama avails persons 19 or older to apply for a concealed carry pistol permit The Alabama State laws under Ala. Const. Art. I, § 26 make it state law that all citizens of Alabama have a basic right to carry arms for self-defense purpose and defense of the state.

However, this doesn't mean that everyone is permitted to have a firearm or carry one wherever or whenever they want. Courts of Alabama have long held that the state legislature may apply "reasonable restrictions" on the right to bear guns. There are limitations as to where you can carry your openly carried gun, (or your concealed pistol) including courthouses, police departments, district attorney offices, and educational institutes.  There are many specific circumstances involving the carrying of pistols (openly or concealed), and it is always best to speak with an experienced Alabama gun lawyer in order to determine what is legal or not. If you bring a gun into a place where it is not authorized, you can be charged and arrested with a criminal offense. If this happens to you, contact such a lawyer immediately.  You will need experienced representation or you risk losing your right to carry or own a firearm forever.

There are literally dozens of firearms laws in Alabama. Several are particular to handguns, while others deal with shotguns and rifles. Still, different statutes apply to different types of firearms.

Some of the most common charged we observe are the following:

Felon in Possession of a Firearm

Both Alabama and federal law restrict certain people from possessing, owning or carrying firearms, but federal law has strict and broader statutes in this matter. The federal criminal code prohibits possessing a firearm for those who have been convicted of any federal or state offense that brings a sentence of more than 12 months in prison.   Federal law also mandates the same limitations and prohibitions on people who are directed to obey restraining order of gun restrictions, those charged with domestic violence misdemeanor, and those who were discharged from the United States Armed Forces dishonorably, AL Code §13A-11-72.

Additionally, it is a federal felony offense for a prior convicted felon to transport a firearm (or ammunition) across state lines. That's important because, in order to establish their case against you, prosecutors must show that the firearm was transported at some time across state lines before you possessed it. They must also prove beyond a doubt that you acknowledge the ammunition was in your building, vehicle, or other property. That is, if a relative hid a gun in your house without your knowledge or permission.

Alabama state law is narrower when compared with federal law. It forbids anyone sentenced to a violent crime from carrying a pistol, described as any gun with a barrel less than twelve inches.  Under the Alabama law, offenses of violence constitute actual or attempted Kidnapping, Rape, Robbery, Assault, Murder, Manslaughter, except vehicular manslaughter, Burglary, etc.  Persons convicted of misdemeanor domestic violence in Alabama are legally deemed to be persons not entitled or eligible to own, posses or carry firearms....forever!

Habitual drunkards and drug addicts are also subject to this statute. Those charged face up to 5 years in state prison.

If you illegally obtain, sell, receive, use, or possess a short-barreled shotgun or short-barreled rifle, you could be charged with a Class C felony, imprisonment of between 12 months and 10 years. This Alabama law is one of many that restrict the possession of specific types of firearms and weapons. AL Code §13A-11-63.

If you are charged for carrying a prohibited gun, contact Alabama criminal lawyer right away.

If you remove, obliterate, or alter a firearm's model, maker, or company's number or any other mark of identification, or you carry a firearm with a removed or altered identifying mark, you can be charged with a felony Class C. AL Code §13A-11-64.

If you intentionally possess a firearm in specific places without permission to do so, like a school, courthouse, police station, or hospital, you may face Class C misdemeanor charges, which is punishable by up to 90 days in jail and a steep fine. AL Code §13A-11-61.2.

Discharging a Firearm into Building or Dwelling

It is unlawfully to discharge or shoot a weapon into any occupied or unoccupied house, railroad car, building, vehicle, aircraft.  If the house was occupied, this is a felony Class B, resulting in a potential sentence of between 2 and 20 years in prison. It will be considered a felony Class C if it was unoccupied. AL Code §13A-11-61.

If you have been charged with a firearm offense, do not hesitate to contact a gun rights lawyer for prompt assistance. Alabama criminal defense attorney will fight hard to guard your right to own a gun.

Alabama is considered a shall-issue state. If you meet all of the requirements for a concealed carry permit, it must be issued to you or renewed under Alabama Code §13A-11-75.The minimum legal age to obtain a concealed carry pistol permit in Alabama is 19 years of age. If you are at least 19 years old, a U.S. citizen or documented immigrant, then you can complete and submit your application for a permit in the county where you live.

Remember that the sheriff has the power to refuse your request if you are banned from owning a gun by federal or state law, or if the police have a suspicion you may discharge the weapon illegally or it is risky for yourself or others.  If the sheriff denies your pistol permit application, you do have a legal remedy in Alabama.  If this happens to you, contact an experienced Alabama gun lawyer immediately and discuss your plan of recourse.

If you are charged and arrested for possessing a concealed gun on your person or  in your car without a valid and current concealed carry permit, call a Shelby County Alabama gun lawyer now.

As Alabama Criminal Lawyers, we know these circumstances regularly arise out of mistakes. You may have planned to carry your handgun openly in an authorized manner. In good faith, you may also have considered your permit to be current.  Ask your lawyer to examine the specific circumstances of your case and get advice on how to defend your rights in court.

If you are accused of unauthorized possession of a weapon you have some statutory defenses against such allegations. Though the expensive monetary fines, prospect of jail time, or license cancellations can be terrifying, those involved in gun offenses in Alabama need to understand viable defenses are often accessible. For example, a defense may add the point that at the time of possessing a concealed weapon, the individual had a reasonable reason to risk an imminent assault. This may justify the momentary possession of a firearm by a prohibited person in that circumstance.

Despite the particular facts of a given case, a skilled gun rights attorney will examine every factual angle and try to have charges minimized or even dropped entirely, or at the very least, have sanctions lessened to a significant degree.

If you have been charged with a gun-related crime, the time to begin formulating a strong defense is now. An Alabama gun lawyer can get to work attacking and discrediting the prosecution's case and fight hard to defend you.

Patriot Law Firm, LLC was established primarily as a law firm focused on defending citizen's Second Amendment rights when it came to the possession and ownership of firearms. Whether you have been found possessing a concealed weapon without a valid license or you are a felon in carrying a gun, Patriot Law Firm, LLC has the excellent legal skills needed to navigate the legal system for the best possible result.

In Alabama, firearms and weapons laws are rigidly enforced.  Attorney Erik Fine has an established reputation for building formidable defenses in cases of felony possession of weapons. Without proficient representation, you risk bearing the full brunt of sentencing, including significant imprisonment.

There is also the chance that the prosecution will be able to increase the allegations to a federal felony, adding examples where the gun has shipped through interstate commerce. These are dangerous circumstances, and you require the best defense on your side, struggling for your rights and assisting you to avoid lengthy incarceration.