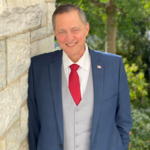 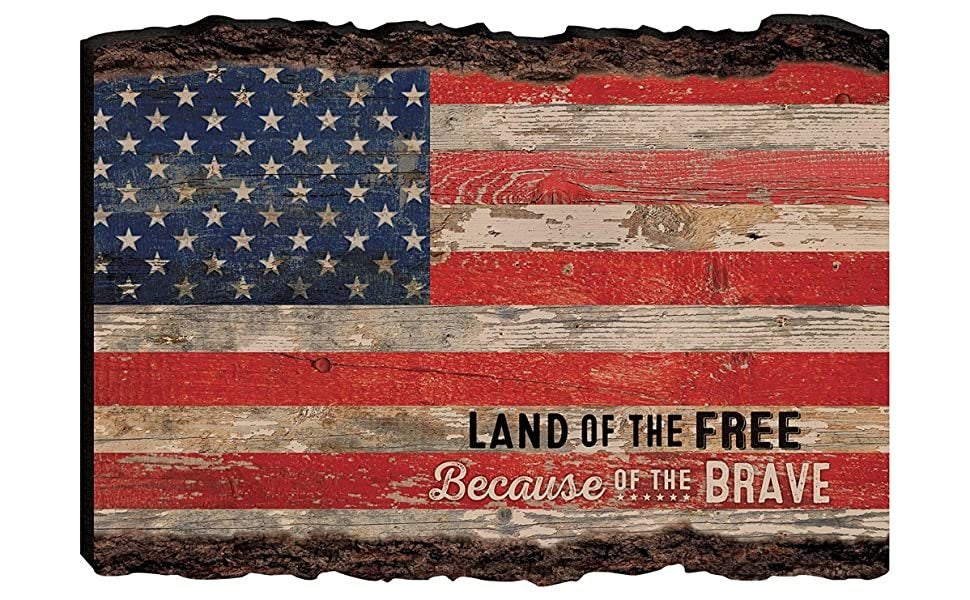 Mr. Fine, an Alabama native, is a graduate of Mountain Brook Public Schools. He received an athletic scholarship to play baseball at Kansas City Kansas Community College from which he graduated with an Associates Degree in Law Enforcement in 1989. It was in Kansas City that Erik met Annie Doolittle, whom he married in 1991.

Erik and Annie returned to Birmingham where he attended the University of Alabama at Birmingham graduating in 1991 with a Bachelor of Science Degree in Criminal Justice and a minor in Political Science. At the onset of Operation Desert Storm, Erik enlisted in the United States Navy. He completed basic training at the Recruit Training Command in Great Lakes, Illinois, where he received the prestigious Navy League Award, an honor given to the top individual recruit among all graduating sailors in the entire Command, consisting of almost a thousand recruits.

Following completion of Basic Training he went on to attend and complete the rigorous and intensive U.S. Navy's Hospital Corpsman School, emerging as a combat medic for the naval fleet. He then received orders to report for advanced medical laboratory training at Fort Sam Houston in San Antonio, Texas. Upon graduation from Advanced medical laboratory technician school, Erik was assigned to serve with the Medical Division onboard the world-famous nuclear aircraft carrier, USS Enterprise (CVN-65) in Norfolk, Virginia. After completing his tour of duty onboard the finest warship in the history of the United States Navy, Erik received orders to finish his military duty at Portsmouth Naval Hospital where he was assigned to the hospital's Histopathology and Morgue Service Department. Upon being Honorably Discharged from the Navy in 1995 he and his family returned to Alabama.

Erik joined the Alabaster Police Department in 1997. Because of his extensive scientific medical training and experience, then Alabaster Police Chief Larry Rollan selected him to attend the Alabama State Trooper Academy's Institute of Police Management and Technology Traffic Reconstruction School in Selma, Alabama. It was there that he earned National Certification and became the Alabaster Police Department's first Traffic Accident Reconstructionist, providing him with a rare and unique skill set essential to making accurate and precise determinations about the causes and consequences of motor vehicle crashes and other accidents resulting in property damage, injury or death. Subsequently, he was promoted to Sergeant and became the Alabaster Police Department's Traffic Division Supervisor. Soon thereafter, Erik was promoted to the rank of Lieutenant where he served as the department's Patrol Division Commander until leaving to join the Hoover Police Department as a Corrections Officer in 2005. While at Hoover PD, he returned to school, on a part-time basis, attending UAB's School of Medicine's Paramedic Program. After graduating in 2007, Erik passed the National Paramedic Registry Examination and became a Certified Paramedic. In 2009, he was accepted into the Birmingham School of Law. While working as a Supervisor at the Hoover City Jail, he attended law school classes in the evening before reporting for his “graveyard shift” duties at the jail.

During his law school years, Erik was a member of the Birmingham School of Law's Honor Fraternity, Sigma Delta Kappa, for his high-grade point average and constant appearance on the Dean's List for outstanding academic performance. Upon graduating from BSL, Erik passed the Alabama State Bar Exam and began practicing law at the Birmingham firm of Simms & Associates, where he learned the art and science of Criminal Defense Law and Personal Injury and Accident Law. Erik was named and recognized by The Who's Who Directories as a Top Attorney of North America for 2019, 2020 and 2021.  Patriot Law Firm, LLC was recognized by Attorney and Practice Magazine as one of Alabama's Top 10 Law Firms as well as being a selected nominee for membership in the prestigious legal organization Lawyers of Distinction for the years 2020 and 2021.  In addition to working directly with his clients, Erik is one of three Alabama attorneys working as an Independent Program Attorney employed by the nationally recognized organization, U.S. LawShield. In this role, Erik travels throughout Alabama teaching gun owners about the many gun-related laws in Alabama. He is also one of U.S.LawShield's Emergency Response Lawyers who are qualified to respond to and provide immediate legal assistance for USLS members who find themselves in need of legal representation after a self-defense incident in Alabama. 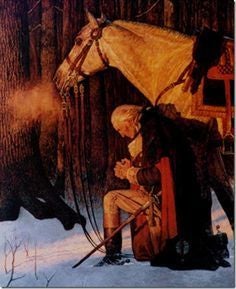 Erik's entire life has been dedicated to service. He served his country in the World's Greatest Navy. He served his community as a police officer, traffic accident reconstructionist, a corrections officer and paramedic. Now, Erik serves his clients as their personal lawyer. He knows what it means to serve, to sacrifice, to work tirelessly and diligently. He has a thorough understanding of all aspects of the Criminal Justice System complemented by his comprehensive knowledge of physics, mathematics and dynamics of motor vehicle crashes and injuries. Erik Fine has the training, knowledge and experience that you need in a “client-centered” attorney.

Erik represents clients charged with crimes in ALL 67 COUNTIES OF ALABAMA!  With offices located in Sterrett, Alabama and Pell City, Alabama, he is able to travel all over Alabama and represent clients in need of excellent criminal defense, regardless how far away. Shelby County, Jefferson County, St. Clair County, Cullman County, Blount County, Marion County, Franklin County, Morgan County and every district or circuit court throughout Alabama. He regularly represents clients in Chelsea, Alabaster, Hoover, Pelham, Vestavia, Mountain Brook, Pell City and other municipal courts.  There isn't a court in the state that Erik won't travel.  As an American Patriot Erik represents clients charged with all kinds of crimes including dui, theft, gun charges, assault, domestic violence, drug charges, and more.

“They who can give up essential liberty to obtain a little temporary safety deserve neither liberty nor safety.” Benjamin Franklin