What do I do If I Am Charged With a Crime in Alabama?

Have You Been Charged With a Crime? 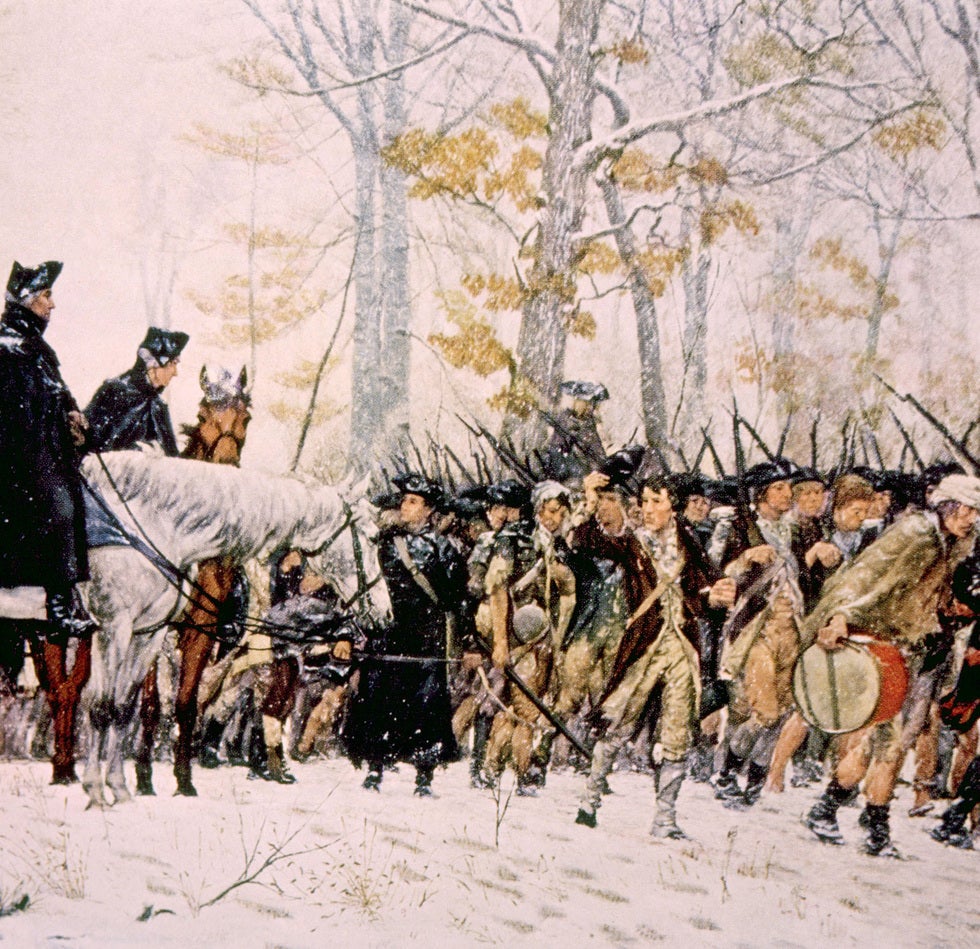 We Fight for Freedom

You have the Right to Remain Silent.  Please use it! If you have been charged with a crime, or are being investigated for allegedly committing a crime, you have a Constitutional Right not to incriminate yourself.  The Fifth Amendment to the U.S. Constitution guarantees that your refusal to speak with the police cannot be used against you in any court.

No person shall be held to answer for a capital, or otherwise infamous crime, unless on a presentment or indictment of a Grand Jury, except in cases arising in the land or naval forces, or in the Militia, when in actual service in time of War or public danger; nor shall any person be subject for the same offence to be twice put in jeopardy of life or limb; nor shall be compelled in any criminal case to be a witness against himself, nor be deprived of life, liberty, or property, without due process of law; nor shall private property be taken for public use, without just compensation.

The Fifth Amendment simply states, among other things,  that you have a Right to Remain Silent and need not give evidence against yourself.  Anything you say can be used against you in a court of law.  In fact, as you've probably seen on TV or experienced after being arrested, police officers must advise you of your Right to Remain Silent by reciting your Miranda Warnings.  The Miranda Warning is a little different in some states, but is essentially thus:

The criminal case Miranda v. Arizona provided that suspects must be informed of their specific legal rights when they are placed under arrest. This decision was based on a case in which a defendant, Ernesto Miranda, was accused of robbery, kidnapping, and rape. During police interrogation, he confessed to the crimes.

The conviction was overturned due to allegedly intimidating police interrogation methods. After a retrial that included witnesses and other evidence, Miranda was again convicted. His trial was, however, then assured of being fair, and the original conviction was upheld. You can find everything you'd like to know about the Miranda Warning here. I have also blogged more about Miranda Warnings and the Exclusionary Rule here.

It is important to note, that Miranda Warnings only apply if you are in legal custody, not simply stopped for questioning or while being investigated.  Legal custody can be defined as "not free to leave." Sometimes whether or not a Miranda Warning was read properly and whether or not it informed a criminal defendant of his Right to Remain Silent is a contentious subject in court and an experienced and aggressive criminal lawyer can argue statements or evidence obtained without a proper Miranda Warning should be thrown out of court as illegally obtained and therefore inadmissible.  Whether or not the subject was in custody at the time is an essential element to this equation and can lead to a criminal defense attorney filing a motion to exclude the evidence or statements from trial.  You must also invoke your Right to Remain Silent and not continue speaking with an officer.  If you unequivocally invoke your Right to Remain Silent, then any and all questioning must cease.  If on the other hand, you continue speaking with an officer after suggesting you'd like an attorney then the officer does not need to stop interrogation.  Please note, the only information you are required to give law enforcement is your identification information, your name and sometimes address, or drivers license if you are on a public roadway while operating a vehicle.

Police will often lie and trick criminal suspects into making statements against their best interest.  This tactic is deemed to be allowed!  Often times confessions are illegally obtained and may even be false.  So to answer our question above, the first thing you should do if you have been arrested, accused or under investigation for a crime in Alabama is simple, SHUT UP AND LAWYER UP! Shut Up and Lawyer Up! Invoke your Right to Remain Silent and ask for a lawyer immediately.  This cannot be used against you in court.  Often the police investigators will try and tell you that things will, "go easier for you," or "I can only help you if you talk me," and this is simply an investigative tactic to get confessions and evidence that may be used against you at your trial for an alleged crime.

Hire the Best Criminal Defense Lawyer You Can Afford 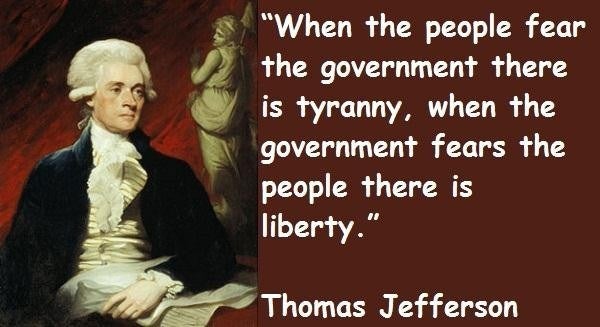 The next thing you should do is contact an attorney immediately for advice.  Unfortunately, not all criminal lawyers are the same.  I cannot say that my representation is greater than that of other lawyers in Alabama due to ethical rules by the Alabama State Bar, but it's simply true that you often get what you pay for in life. How much a criminal case costs will largely depend on the skill and experience of your lawyer, the type of case, and the amount of work that will be necessary in the legal matter. Costs can range from simple appearances to tens of thousands of dollars.  Your lawyer should have significant experience in your type of case, whether it's a DUI, Theft, Domestic Violence, Murder, or Drug Charge.  They should have significant amount of years practicing law.  They should know the Court and work regularly in the Court in which you've been charged, whether it's St. Clair County, Shelby County, Jefferson County, or any other county in Alabama. They should know the prosecutors and judges in the county and court in which you were charged.  They must have a deep understanding of criminal law, evidence and criminal procedure. They must be willing to go "all out," and fight for their clients and go to trial if necessary.  There are lots of lawyers out there who will not go to trial and the prosecutors know who they are.  They can be taken advantage of in a trial or court proceeding. Unfortunately they are either afraid of trial, inexperienced, or both. Either way, the willingness to take your case to trial is an essential aspect of who you should hire for a criminal matter in Alabama.

And most importantly, they must believe in being a Patriot and a criminal defense lawyer.  This one is very important.  Being a Patriot is about fighting for your Constitutional Rights and your freedom!  A Patriot Lawyer will fight for you when things get hard because they believe in our Country, our Founding Fathers, and the Constitutional Rights we inherited.  They believe completely in things like the Bill of Rights, Innocent until Proven Guilty, and Trial by a Jury of Your Peers.  For more practical information on what to do if your loved one is arrested in Alabama see my blog post here.

If you face a criminal investigation or accusation please contact me for a free consultation.  My name is Erik Fine, and I founded the Patriot Law Firm to fight for your Constitutional Rights and freedom.