Can the State of Alabama or the Federal Government Prosecute a Crime? 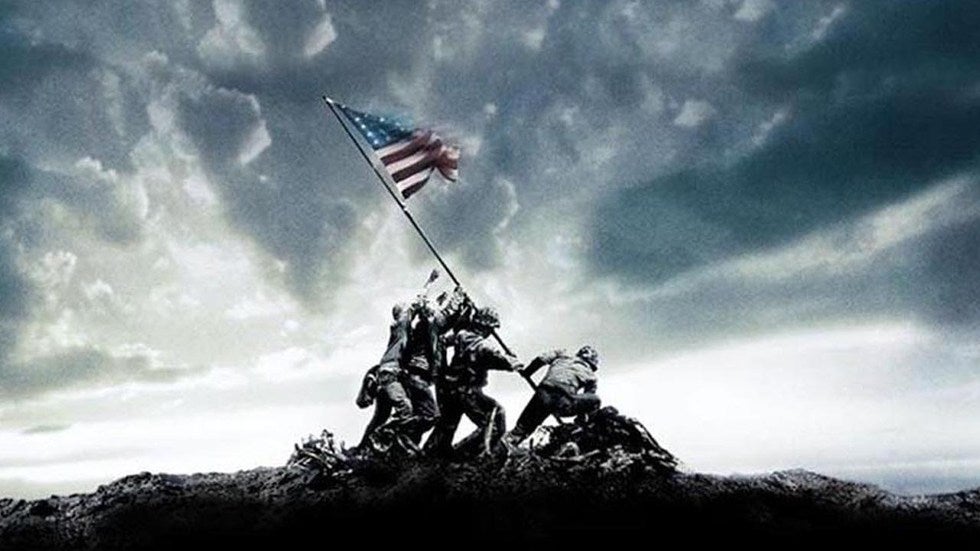 The State of Alabama can bring charges against you for any crimes committed in it's jurisdiction.  For example charges such as DUI, Theft of Property, Forgery, Drug Charges, Sexual Misconduct, Indecent Exposure, Assault, Domestic Violence, and Murder.  If these alleged crimes occur within the State of Alabama's geographic boundaries, you may be charged under Alabama State Law.  However, some charges also fall under United States Federal Law and you can also be charged for the same crime in a concurrent jurisdiction, such as Federal Court.  The U.S. Government can charge you, convict you and sentence you with crimes that go across state lines such as crimes involving computers or mail fraud.  Examples of these crimes would be Possessing Child Pornography, Distribution of Child Pornography, and crimes that occur on Federal Property (such as a U.S. Naval Base or a United States Post Office), Securities Fraud and the like. I've even represented clients charged in Federal Court for DUI's that were alleged to have occurred on military facilities.

Anything that occurs across state lines, traveling to meet a minor across state lines for the purpose of sexual relations, kidnapping, drug trafficking and the like can be charged in Federal Court.  This is because the United States Federal Government has jurisdiction over interstate commerce (commerce between the states).

It is commonly believed that Double Jeopardy prevents being tried in both jurisdictions for the same crime.  Unfortunately, the state and federal government can charge you for a crime in both jurisdictions upon the same set of facts.  This is called concurrent jurisdiction.  Each jurisdiction (the State of Alabama and the United States Federal District Court) are known as separate sovereigns.  Fortunately, this rarely happens.  If the Federal Government obtains a conviction the State will often dismiss their charges or run any conviction concurrent with the Federal Court sentence.  Similarly, if the State secures a conviction, the Federal Government will decline to prosecute, dismiss its charges, or run the sentence concurrently with the State charge.

However, the combined effect of having these charges hang over your head from concurrent jurisdictions can be daunting and often one jurisdiction will not give up prosecution until the other has received what they believe to be a significant sentence to the criminal charge.  The combined pressure of the Federal and State governments with all the money, power, and influence can be exhausting to a criminal defendant who rarely has the resources or ability to challenge the crime charged in multiple jurisdictions.

What is Double Jeopardy

Double Jeopardy is essentially the prosecution of a person for the same crime twice.  For instance, if you were charged with a crime in Alabama for DUI and after a Jury Trial in Circuit Court you were found not guilty by the Jury, the State of Alabama could not prosecute you again for the same crime under the same facts and circumstances.  If however, you were charged with a DUI on a Federal Facility, because of concurrent jurisdiction, you could technically be charged in both Federal Court and and State Court for the same offense.  Again, this rarely ever happens.

Double Jeopardy is in the Bill of Rights of the U.S. Constitution.  The Bill of Rights is actually the first 10 Amendments listed in the U.S. Constitution.  It protects against the practice of multiple prosecutions until the government gets the results they want.  It is enshrined as a civil liberties protection in the Fifth Amendment.  It protects against someone being charged twice with the same crime. It is an essential Constitutional Right.  It is designed to protect against government abuses of power and protect individual freedom.  Before the Bill of Rights the British Crown could charge you as many times as they wanted until they received the results they wanted in a criminal trial.   Double Jeopardy attaches to all criminal prosecutions, misdemeanors, felonies and juvenile adjudications.

However, a criminal defendant must be in jeopardy before the Right attaches.  For instance, if a case was never tried, or an indictment was dismissed without prejudice, nothing prevents the State of Federal Government from bringing the charge again.  This usually means that a witness must be called before jeopardy attaches in a particular criminal matter. 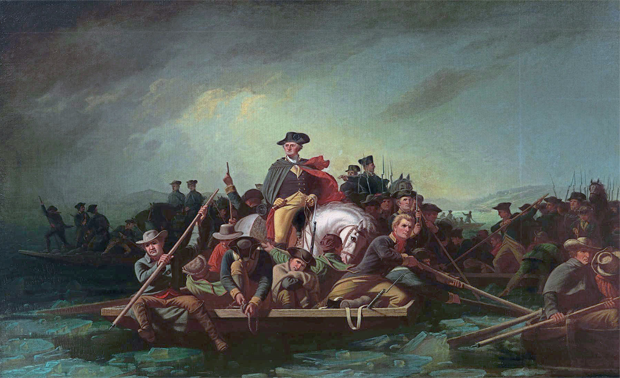 Be sure to talk to your lawyer.  Double Jeopardy can be a confusing concept to understand.  Here at the Patriot Law Firm, I've dedicated my life to protecting your Constitutional Rights enshrined into our Constitution.  If you'd like to know more about Double Jeopardy, or have been charged with a crime, be sure to contact an experienced criminal defense attorney as soon as possible.  Remember, you have a Right to Remain Silent, and you have a Right to an Attorney.  Contact an aggressive criminal lawyer immediately following any incident that can put you in legal jeopardy.  Your life, freedom, finances, job and reputation are on the line.

“Those who expect to reap the blessings of freedom must, like men, undergo the fatigue of supporting it.”
― Tom Paine