Tennessee Lawyer Accused of Rape Kills Himself in Alabama 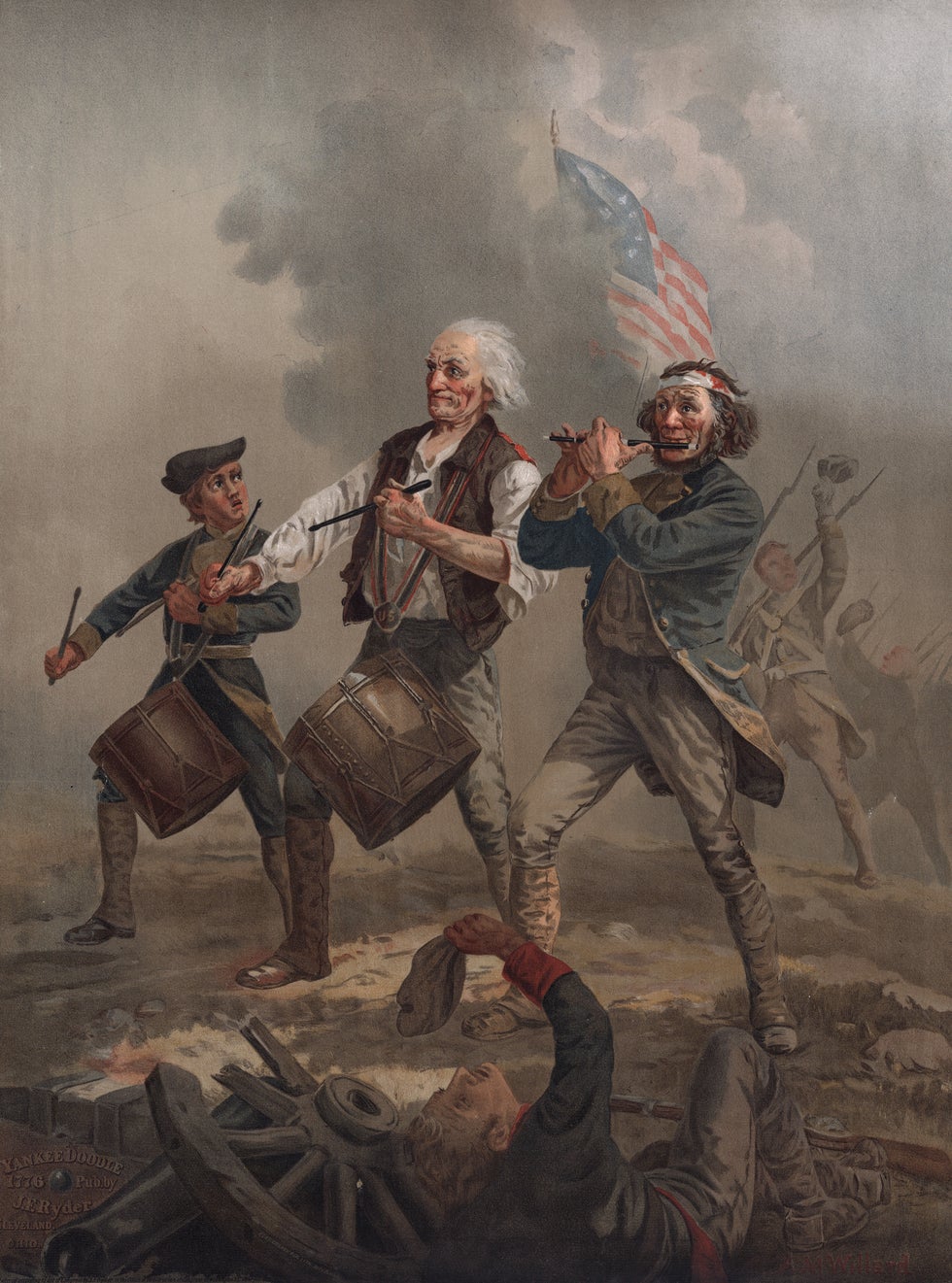 Spirit of Freedom in America

A 49 year old Tennessee lawyer who was accused of soliciting sex from his clients and raping a babysitter has killed himself in Mobile, Alabama. Attorney David Wheland practiced criminal defense law and has been on the run from authorities since his indictment on rape, aggravated rape, kidnapping, promoting prostitution and statutory rape charges. Wheland failed to appear in court on September 4th and a warrant was issued for his arrest.  The police finally caught up to the lawyer in Mobile Alabama. He was confronted and shot himself as authorities closed in to make the arrest.  If arrested, Wheland would have almost certainly been denied bail for failure to appear in court.  If convicted, he likely would have spent the rest of his life in prison.

Rape in the Second Degree in Alabama is defined as having sex with someone who is under 16 years old but over 12 years old. This charge in other states is commonly called Statutory Rape.  Consent is not relevant to the charge.  The mere act of sex with someone under 16 years of age is Rape in the 2nd Degree in Alabama.  This is provided however that the criminal defendant is at least two years older than the alleged victim.  Like Rape 1st, this charge is also applicable to having sex with someone under 16 who is incapable of consent by being mentally defective.  Rape in the second degree is a Class B felony in Alabama.  Class B felonies are serious Alabama criminal charges that can result in the defendant being sent to prison from two to twenty years.

These charges occur a great deal in high school.  Imagine your teenage son, age 17 meets a girl in school who is 15 and they have sex.  The parents of the 15 year old finds out and get upset.  They report the 17 year old child to the authorities.  The 17 year old will likely be kicked out of school, face up to 20 years in prison, and face lifetime registration as a sex offender in Alabama.  It is imperative that you hire an attorney skilled in criminal defense, and who is experienced in representing children charged with sex crimes if your son or daughter is accused of Rape in the Second Degree or any other sex crime. There are lifelong consequences for these charges.  Likewise, please be sure to educate your children about the consequences of a Rape 2 charge in Alabama.  Most high school students have no idea they can be charged with rape simply by engaging in "consensual sexual intercourse" with someone in their school or a neighbor.

Consequences of a Sex Conviction in Alabama

The consequences of a sex conviction in Alabama are severe and extremely harsh.  You can serve years in prison, up to life, lose your job, destroy your reputation, large fines and fees, and face a life time registration as a sex offender.

Registration as a Sex Offender

Patriot Law is Here to Help

As an American Patriot, and a criminal defense lawyer, I believe in the American Bill of Rights, and our Constitution. Every citizen is innocent until proven guilty beyond a reasonable doubt by a jury of his peers.  I started Patriot Law to protect your Rights against the abuses of government.  There are many people who are accused of crimes they did not commit.  And some laws are draconian in nature and the punishment rarely fits the crime.  If you or a loved one are accused of a sex crime or crimes such as assault , drug charges, gun violations, domestic violence, or any other crime, please be sure to call me.  I am Erik Fine, and I am your criminal defense attorney. Every criminal defendant faces the loss of liberty and property.  I will defend your life and freedom as if it were my own.  Learn more about why I became an Alabama Criminal Defense Lawyer here.