Has Our Criminal Law Lost It's Mind?

What is Mens Rea? 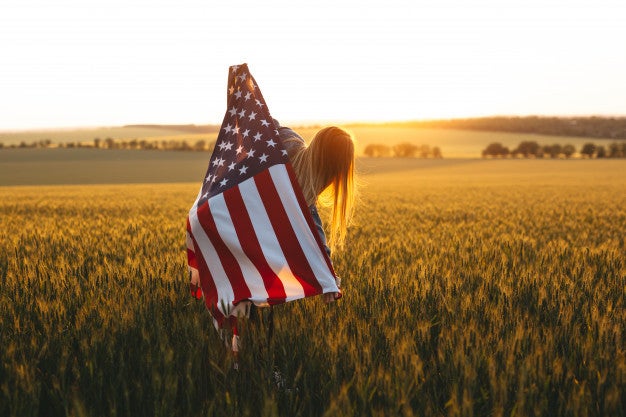 Mens rea is a common law doctrine of law that is defined as the knowledge of a crime.  Commonly it is referred to as "criminal intent," of a crime.  It is the knowledge or mental element necessary to commit a crime. It has become common practice in America and Alabama that the lack of knowledge of a crime is not a defense and that mens rea really doesn't apply any longer in many instances.  This excellent article goes over mens rea and the current problem in the American Criminal Justice System that has seemed to eliminate the intent or knowledge requirement for a crime.

Technically, mens rea is Latin for "Guilty Mind."  What was the mindset of a criminal defendant at the time of a crime? This concept allows the criminal justice system, and hopefully prosecutors, to differentiate from those intentionally commit crimes and those who don't not intend to commit a crime. What's a real world example?  Take Rape in the First Degree vs. Rape in the Second Degree in Alabama.  Rape in the 1st Degree in Alabama is intentional rape (forcible compulsion).  A criminal defendant physically holds a person down and forcibly has sex without consent of the victim.  Rape in the 2nd Degree on the other hand, in Alabama, is what used to be called Statutory Rape.  Rape 2nd in Alabama is simply having sex with someone under the age of consent even with their permission (in Alabama, the age for an individual to be old enough to consent to sexual intercourse in 16 year of age) and is considered a strict liability crime.  A strict liability crime is a crime committed without the "intent," or mens rea necessary to commit as crime.  This means that an 18 year old who has sex with a 15 year old in Alabama NOT by forcible compulsion, in the same high school is technically guilty of Rape in the Second Degree, which is a Class B Felony punishable by up to 20 years in prison and registration as a sex offender for the rest of their lives.  The 18 year old is guilty of Rape 2nd in Alabama even if he did not know the girl consenting to sex was under 16.  This is insane.  This law gives no regard to the historical and logical aspect of mens rea and the idea that criminal culpability rests largely in the intent and knowledge of a crime.  How can someone be as liable for a Class B Felony, face 20 years in prison, and lifetime registration as a sex offender for a crime with no victim?

There are Four Mens Rea Elements in Alabama Law

There are over 2.2 million people incarcerated in America.  Another 4.4 million live in supervised correctional supervision.  One out of three adults has some sort of criminal record. There are millions of lives and families destroyed by our criminal justice system. There has to be a better way and here at the Patriot Law Firm I have dedicated my life to helping the people of Alabama navigate the difficult path of Alabama Criminal Law. 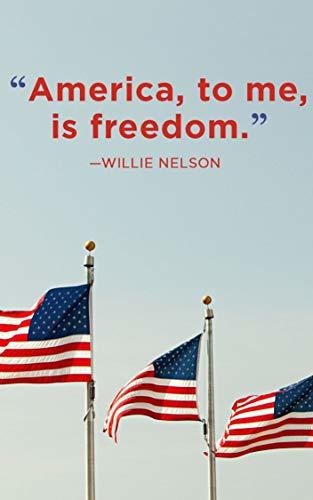 "Those who would give up essential Liberty, to purchase a little temporary Safety, deserve neither Liberty nor Safety."