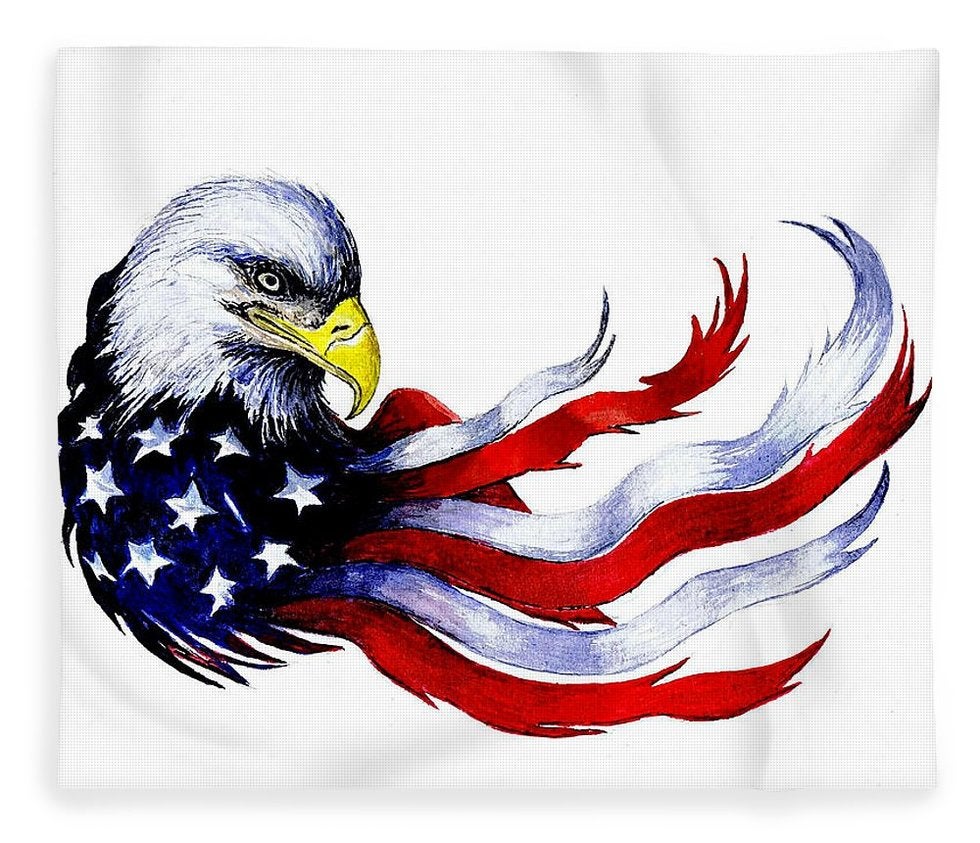 The Department of Justice first made allegations against the Alabama Prison System back in April 2019.  According the DOJ, the State has not made improvements in inmate safety and the problems have actually worsened since the DOJ opened investigations into the State's Prison System over four years ago. The DOJ began investigating the Alabama prison system under the Civil Rights of Institutionalized Persons Act, or CRIPA.

The U.S. Constitution requires the State to provide safe prison systems and the State of Alabama's failure to provide a safe system of confinement has resulted in assaults, rapes, murders, and other serious injuries, according to the DOJ. Alabama prisons have the highest homicide rates in the nation. The DOJ alleges that the Alabama Prison System and the Department of Corrections has a flagrant disregard for the human rights of prisoners.

The Alabama prison system has long been overcrowded and subject of intense criticism from human rights and civil rights advocates.  Alabama is in fact in the process of building three new prisons in Bibb, Elmore, and Escambia Counties. Alabama prisons have housed far too many inmates and not employed enough prison staff for years.  Although Alabama Sentencing Reform laws have helped reduce prison population, the State's main prison population still exceeds capacity by approximately 180 percent. Furthermore, illegal drugs and cell phones are readily available in the Alabama prison system.

The Worst sin toward our fellow creatures is not to hate them, but to be indifferent to them:  that's the essence of inhumanity.

The U.S. Constitution, the Alabama State Constitution, and Federal Law all protect basic human dignity and prisoners held in confinement.

The 8th Amendment of the U.S. Constitution states, that no cruel or unusual punishment shall be imposed on the citizens of the United States.  Housing inmates in these conditions clearly violates the Rights guaranteed to all Americans, regardless if they have been convicted of crimes or not. 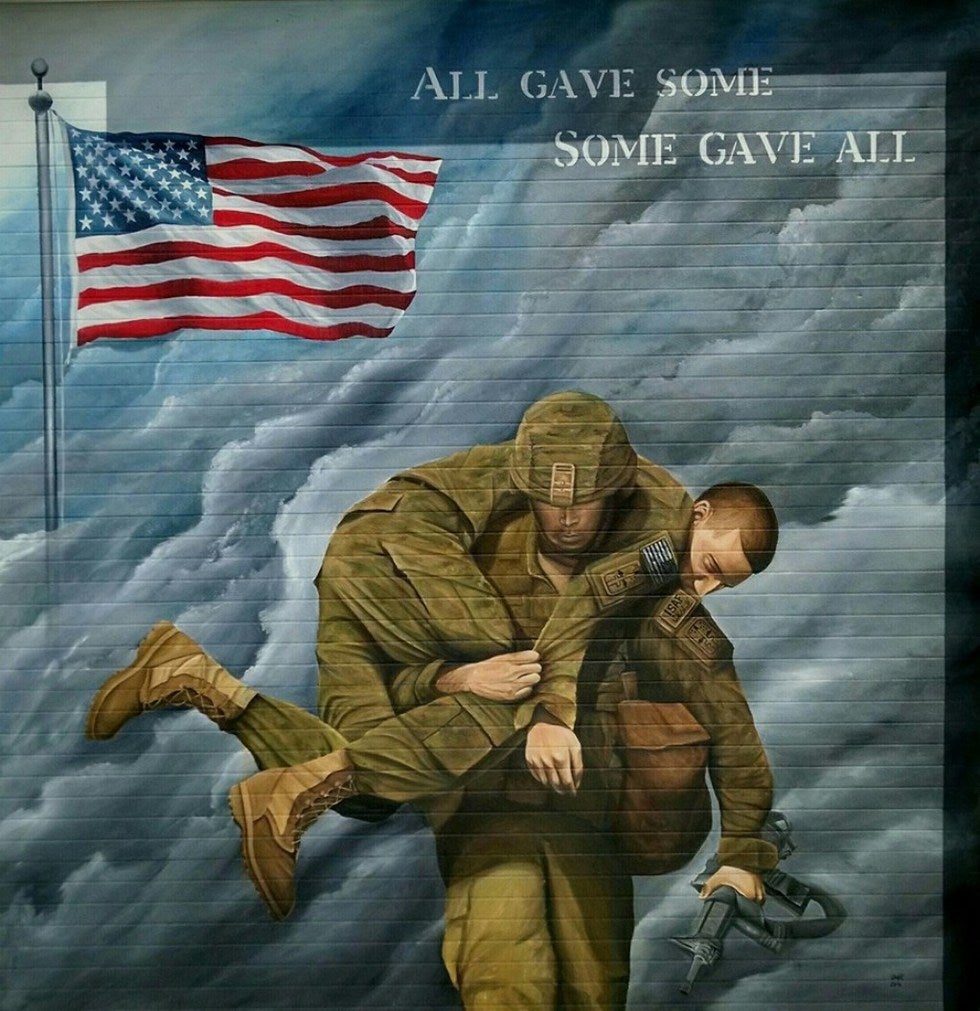 I founded the Patriot Law to defend the Constitutional Rights of Americans.  I have devoted my entire life to the defense of my County and my State.  Simply because someone has committed a criminal offense, and is in prison confinement, does not mean they are no longer American Citizens or that they give up their Rights to be treated with equal protection under the law or that the State of Alabama can create inhumane prison conditions that clearly amounts to cruel and unusual punishment.

Furthermore, the prison system is designed to multiple purposes, to punish offenders, to deter conduct, and to hopefully create and environment where criminal defendants are released back into society.  It is not in our community's best interest to house inmates in conditions that do not help rehabilitate the prison population.

The prison system in Alabama needs significant reform.  The Alabama parole system also needs overhauls. Thankfully, Shelby, County Attorney Cam Ward has recently been appointed as the Director of the Alabama Bureau of Pardons and Paroles.  Mr. Ward has takes over for a former Director who was heavily criticized.  Mr. Ward seems dedicated to helping the parole system take steps forward that will help prison inmates with recidivism and help with prison overpopulation.  He has ideas that can help reintroduce prison inmates successfully into society and is a welcome change from the former system.

I am attorney Erik Fine, and I represent clients throughout Shelby County, St. Clair County, Jefferson County, and throughout Alabama.  I am centrally located in Chelsea, Alabama. I will help you protect your reputation, future, income, finances, and your freedom. I believe in our U.S. Constitution and the Bill of Rights.  Our Rights are guaranteed for everyone.  My entire life has been devoted to protecting and serving our country and the State of Alabama.

If you of a loved one is facing a criminal charge in Alabama please contact me for a free private and confidential consultation.  I will go over your case and provide all your options. When you contact my law firm, you speak with me, not another less experienced lawyer, or secretary, and I will be with you through the entire process, side by side.

I represent clients for all criminal charges throughout the State of Alabama for things like DUI, Theft, Assault, Murder, Juvenile Criminal Defense, Gun Charges, Sex Crimes, and more. Call me at 205-478-2498.

“Freedom is one of the deepest and noblest aspirations of the human spirit.”