Did You Burn the American Flag? Call Another Alabama Lawyer!

As an American Patriot and an Alabama Lawyer, I DO NOT Represent Communists Who Burn the Flag! 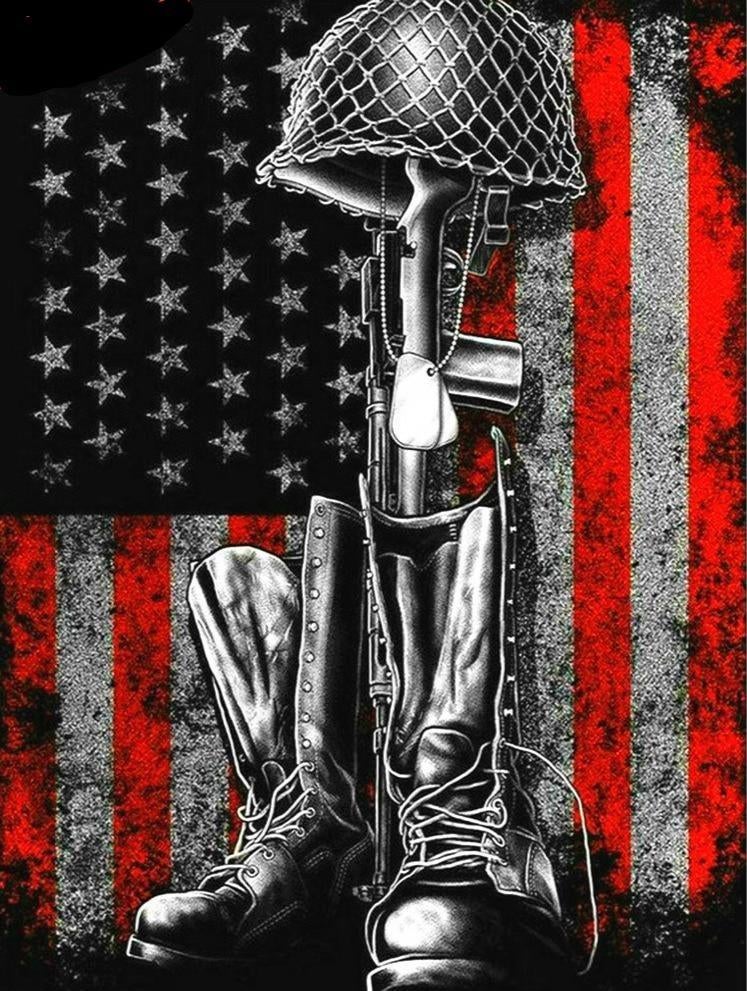 I represent clients charged with almost every sort of crime in Alabama State and Federal Courts.  However, if you burn the American flag, you can find other representation. I won't be there for you. I don't represent COMMUNISTS intent upon the destruction of America. Burning the American flag IS NOT the exercise of freedom of speech in my mind. To me, if you burn the American flag, you should be sent to prison as a traitor. I fought for that flag.  I will die for that flag.  The American idea is one of Freedom, Prosperity, and Equality for all.  The U.S. and Alabama Constitutions guarantee us freedoms, but only if we are responsible enough to fight for them. Freedom isn't free. Fight for it or lose it. That applies to criminal defense as much, if not more, than to our elections and responsibility thereof. In fact, I'd argue that there is a greater responsibility to defend American God Given Rights under our criminal justice system as a criminal defense lawyer.

The American flag consists of 13 horizontal stripes, seven red alternating with six white. The stripes represent the original 13 Colonies, and the stars represent the 50 states of the Union. The colors of the flag are symbolic as well; red symbolizes hardiness and valor, white symbolizes purity and innocence, and blue represents vigilance, perseverance and justice.

Displaying the Stars and Stipes 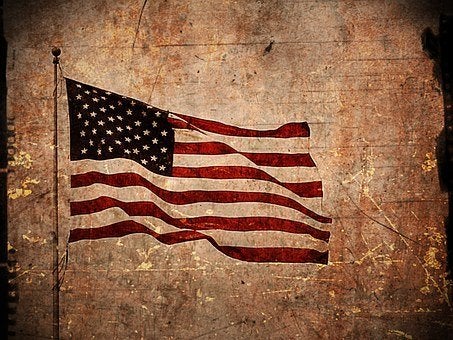 The flag should be flown from sunup to sunset, and never in bad weather. It should be raised quickly and lowered in a ceremonial fashion. It should never be dipped towards anyone or anything, and never touch anything under it, like the ground.

The American Flag represents the proud history of our country. It represents freedom, dignity and what it means to be an American. The American flag has traveled with Americans to space, flown over much of the world at some point, and inspired poems, songs, books and art. The flag has been draped over the coffins of thousands of brave war heroes.

I am attorney Erik Fine, and I represent clients throughout Shelby County, St. Clair County, Jefferson County, and throughout Alabama. I have served my country and the State of Alabama proudly for decades.

I will fight to protect your Rights and Freedom guaranteed by our great American Flag and the men who have died for our democracy. I believe in our U.S. Constitution and the Bill of Rights. Our Rights are guaranteed for everyone.

If you of a loved one is facing a criminal charge in Alabama please contact me for a free private and confidential consultation. I will go over your case and provide all your options. When you contact my law firm, you speak with me, not another less experienced lawyer, or secretary, and I will be with you through the entire process, side by side, fighting the good fight.

I represent clients for all criminal charges throughout the State of Alabama for things like DUI, Theft, Assault, Murder, Juvenile Criminal Defense, Gun Charges, Sex Crimes, and more.