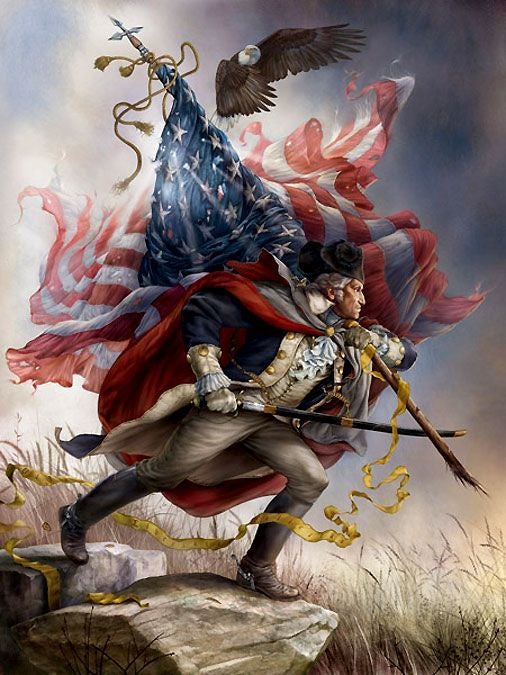 Fighting for Justice and the American Way

What Does Alabama's Stand Your Ground Law Mean

What can you do if someone is breaking into your home?  What if you are outside your home and feel threatened, like at a riot or "protesters," blocking the road and forcing you out of your car.  Unfortunately, we have seen this play out in the national news media multiple times in the past few months.  So what are your legal rights in Alabama to defend yourself?  To defend your property?  To defend a third party?  Alabama's Stand Your Ground Law was passed in 2006 and changed the way Alabama viewed self-defense.  In the past, you had a duty to safely retreat if possible from a deadly threat.  Today, you can literally, Stand Your Ground, and have no duty to retreat in Alabama.  A person is presumed under Alabama Law to be justified in using Deadly Force if they are defending against imminent physical harm to themselves or another.  Here is the appropriate Alabama Code Section.

You can use deadly or physical force to defend yourself if you are in fear of imminent serious physical harm or death.  If someone is breaking into your house or if you are on the street you can defend yourself with lethal force as long as you are in a place you are legally entitled to be and are not the initial aggressor.  You also cannot be breaking the law at the time you use deadly force as well.  For instance, if you were drunk in public, that could possibly negate your use of the Stand Your Ground Defense in Alabama.  If you are placed in threat of immediate physical threat, you can use whatever reasonable means to negate that threat.  Here is a copy of the Alabama Attorney General's Opinion regarding the Alabama Self-Defense Statute in response to the church shootings in Texas.

What is Considered Reasonable

This is the part that can be somewhat tricky.  It is a subjective standard.  Not objective.  Every case is different and the facts of each case would dictate what is reasonable.  What's reasonable to me may not be reasonable to you, depending upon the circumstances.  Luckily, juries are told exactly that.  The Stand Your Ground Law in Alabama gives a judge the ability to determine absolute immunity in civil and criminal prosecution.   Here is an example of jury instructions on the Stand Your Ground Law in Alabama. A reasonable belief is a belief formed in reliance upon reasonable appearances. It is a belief not formed recklessly or negligently. The test of reasonableness is not whether the defendant was correct in his/her belief but whether the belief was reasonable under the circumstances existing at the time.

The Stand Your Ground Law in Alabama gives a judge the ability to determine absolute immunity in civil and criminal prosecution.  When the Stand Your Ground Law is plead in Alabama by a defendant, a hearing will be conducted, prior to trial, without a jury, to determine if your actions in self-defense were reasonable under the law.  If the judge determines your actions were reasonable, that you feared for your physical safety, and acted accordingly within reason to negate the threat, then all criminal prosecution against you will stop and you will not proceed to a trial.  If the judge determines that your actions were not reasonable, then you can still make the same arguments to a jury of your peers at trial.  You essentially have two opportunities to make your case to the court and to a jury.  Furthermore, once Self-Defense becomes an issue, the Defendant in an Alabama Criminal Matter no longer has the burden of proving Self-Defense, but the State then has the burden to prove the defendant did not act in Self-Defense and must prove the same Beyond a Reasonable Doubt.  We discussed the Castle Doctrine in another blog post previously as well, which is simply a right to defend your home, your business and your occupied vehicle from invasion.

Self Defense in America

Laws in at least 25 states allow that there is no duty to retreat from an attacker in any place in which one is lawfully present.  (Alabama, Alaska, Arizona, Florida, Georgia, Idaho, Indiana, Kansas, Kentucky, Louisiana, Michigan, Mississippi, Missouri, Montana, Nevada, New Hampshire, North Carolina, Oklahoma, Pennsylvania, South Carolina, South Dakota, Tennessee, Texas, Utah and West Virginia.)  At least ten of those states include language stating one may “stand his or her ground.”  (Alabama, Florida, Georgia, Idaho, Kansas, Kentucky, Louisiana, Oklahoma, Pennsylvania and South Carolina.)

In every state in America, a criminal defendant has the right to assert a Self-Defense claim.  The Federal Government also allows a defendant to assert a self-defense argument.  Self-Defense has a longstanding history in America.  Some courts have attributed it to a substantive due process Right under the Constitution of the United States.

Need Help With a Self-Defense Claim in Alabama

I am Erik Fine, and I am your Shelby County, Alabama Criminal Defense Lawyer, conveniently based in Chelsea, Alabama.  I represent client's throughout the State of Alabama charged with crimes of all kinds, unless you burn an American Flag.  I am a former police officer, a U.S. Navy veteran, and current practicing attorney, and an American Patriot. I founded The Patriot Law Firm to defend those charged with crimes with the Rights outlined in our State, Federal Constitutions and under Common Law.  I believe it is my patriotic duty to fight for the oppressed against the tyranny of the state just as our Forefathers once did.  Please contact me if you or someone you know is facing a murder charge or has defended himself under the law.  I will be your personal lawyer, and when you call me, you talk to me, not a secretary or a junior associate.  I will guide you throughout the entire process and defend your Rights with courage and passion.