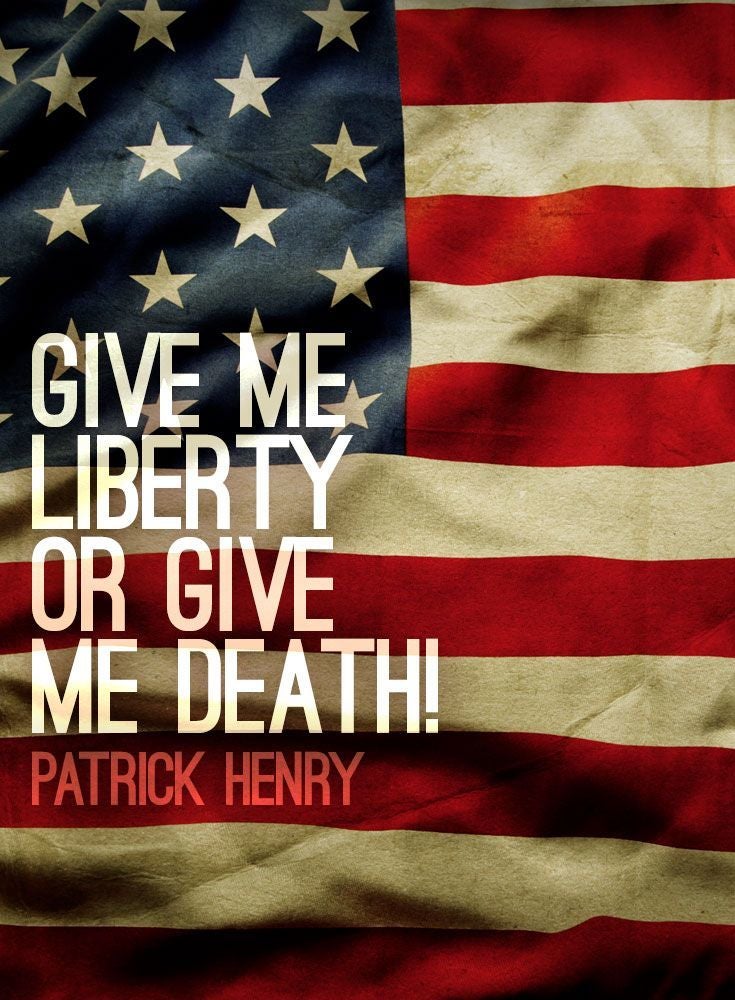 Fighting for Freedom & The American Way

Deandra Marquis Lee was convicted of Capital Murder during a robbery.  The murder and robbery was committed in October 2018.  Lee was convicted of murdering a pair of 9 year old twins and their 73 year old caregiver.  The evidence against Lee was damning.  Several witnesses at trial put Lee at the scene and he allegedly even confessed to the murders.  An inmate locked-up with Lee testified at trial that Lee confessed to the murders to him while they were incarcerated together in Autauga County.  Lee's finger prints were found on the caregiver's car and he was seen driving the car on the day of the murders.  Lee's own cousin testified against him at trial.  Lee's cousin testified that he drove Lee home and Lee was carrying a skateboard and backpack that belonged to the murdered children.  Lee's cellmate in Autauga County testified that Lee went to the 73 year old man's home to commit a burglary and it turned into something else entirely.

This case is interesting because it took six years to bring to trial.  It wasn't until Lee allegedly confessed to his cellmate that charges were brought against him for robbery and murder in Alabama.  Another interesting tidbit, a "Jailhouse Snitch," is inherently unreliable.  It is often a tactic used by authorities in similar cases.  I would be interested to know what the cellmate of Lee was promised or provided in return for his testimony.  Sometimes this testimony is completely fabricated.  While the trial testimony of the informant may be suspect, it's hard to explain the eyewitness accounts, phone calls from Lee's phone to the 73 year old caregiver, or the fingerprints in the car.  However, eyewitness accounts can also be highly unreliable.  It is very hard to have a complete understanding without a trial transcript and having witnessed the evidence and testimony at trial.

Unreliable Jailhouse Informant Testimony is a Demonstrated Cause of Wrongful Convictions

Jailhouse informants are responsible for, at a minimum, 156 wrongful convictions in the U.S.  The Center for Wrongful Convictions found in a 2004 study that incentivized informant testimony was the leading cause of wrongful convictions in the United States. A Jailhouse Informant, or "Jailhouse Snitch," is someone who has been incarcerated with a criminal defendant accused of a crime that gives testimony of an alleged confession against the defendant.  Often the informant testimony is provided with the hopes of receiving some benefit from the testimony.  It is hard to believe that so many hardened criminals would simply confess to serious crimes, crimes that could lead to the death penalty, to a cellmate in prison they hardly know.  It is apparent that the benefits received by these informants are strong incentives to lie and supposed confessions.  Prosecutors often offer jailhouse snitches reduced time, prison benefits, family benefits, reduction in charges, and even monetary assistance.

Nothing convicts a defendant more readily, other than a signed confession, than eyewitness testimony.  It is always a powerful moment in court when a witness points to the criminal defendant and identities them as the person responsible for a crime.  However, we have learned, through science, that eyewitness testimony can be some of the most unreliable testimony available.  In the late 1980's the advent of DNA testing has resulted in a forensic science revolution.  According to the Innocence Project , 358 people have been convicted and sentenced to death have had their convictions overturned as a result of DNA evidence establishing their innocence conclusively.  Seventy-one percent(71%) of those 358 were convicted upon unreliable eyewitness testimony. The rest were convicted largely upon false confessions.  Eyewitness testimony is subject to scientific evaluation and testing.  Testing has proven that eyewitness testimony can be distorted even without the witnesses knowledge.  They may believe they actually saw the defendant commit a crime, or leave the scene of a crime.  Memory is not a picture taken from your iPhone or a video.  Memory is subject to unconscious memory distortions and biases.  Memory can be very accurate or highly inaccurate.  That is why objective evidence is necessary in any trial.

What is Burglary & Robbery

Burglary in Alabama is unlawfully entering or remaining in a dwelling for the purpose of committing a crime therein.  Robbery is when someone is committing a theft and the use force or the threat of force.  Both robbery and burglary charges in Alabama are divided by degrees.  You may be charged with burglary 1, burglary 2 or burglary 3, along with possession of burglars tools.  The same holds true for robbery 1, robbery 2, or robbery 3 or even attempted robbery.  In Alabama:

Burglary in the Third Degree -- Unlawfully and knowingly entering a building with intent to commit a crime.  Burglary in the 3rd degree is a Class C Felony. 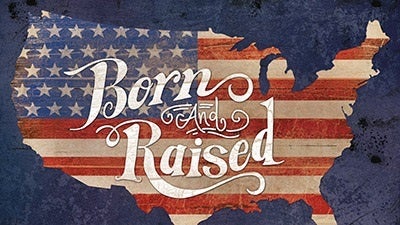 If you are facing a criminal charge in Alabama, a theft, robbery, burglary, murder, capital murder or any other, please know  you do not have to go it alone.  I am here to help.  I am conveniently located in Chelsea, Alabama and I represent clients in Shelby County, Jefferson County, St. Clair County, Chilton County, Tuscaloosa County, Blount County, Clay County, Talladega County, Walker County and throughout the State of Alabama.  My duty as a sworn officer of the court is to provide you the best defense available under all the circumstances.  My duty as an American, is to protect your Rights, Freedoms and Liberties with my life.  Please contact me today for a Free Consultation.  Also remember.....

“They who would give up an essential liberty for temporary security, deserve neither liberty or security.” “Freedom is not a gift bestowed upon us by other men, but a right that belongs to us by the laws of God and nature.”